In this tutorial, we will show you how to perform simple network analysis with the NetworkX library and data stored in Memgraph DB. You will also acquire a basic understanding of Query Modules, an easy method for extending the query language with user-written procedures.

We are going to use the Karate Club graph, a network of friendships between 34 members of a karate club at a US university, as described by Wayne Zachary in 1977. It is a very popular data set in social network analysis and is very often referenced in such tutorials. The nodes in the graph represent the members while the relationships between them are of type FRIENDS_WITH. You can differentiate the nodes by using their unique id property. 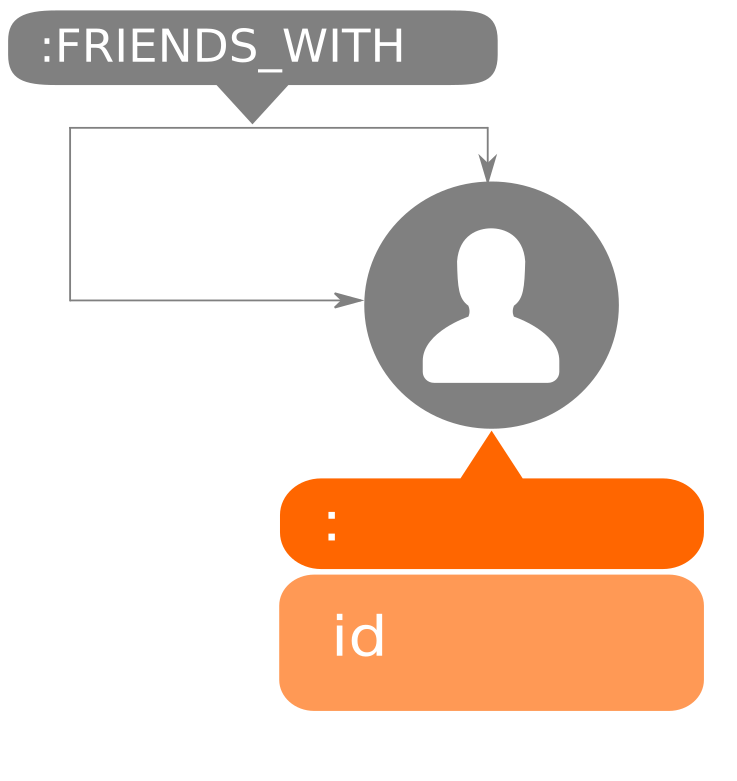 To import the dataset, download the Memgraph Lab desktop application and navigate to the Datasets tab in the sidebar. From there, choose the dataset Karate club friendship network and continue with the tutorial.

In this tutorial, we are using results from the command-line tool because of their text format but, it's alright to use Memgraph Lab instead. You can open Memgraph Lab and in the tab Query execute the following command:

This is going to return all the relationships inside our network. Now we have a better overview of what we are dealing with, so it’s time to get some useful information about the network.

To analyze the network we will use the built-in procedure analyze() from the graph_analyzer query module. This module utilizes the NetworkX library to retrieve graph information. Run the following query:

You will get details about the graph like the number of nodes, edges, bridges... and many more.

Now let's try to find the betweenness centrality of a node, i.e. the number of times a node acts as a bridge along the shortest path between two other nodes. Run the following query:

The procedure betweenness_centrality() is one of over 70 algorithms available in the nxalg module.

The result should be:

A very common problem in network analysis is link prediction. The algorithm predicts which new interactions among the network members are likely to occur in the near future. One way of predicting these links is by measuring the “proximity” of nodes in a network. This can be done by using the Jaccard coefficient. Let's try running the algorithm on a node with the id 13 and ordering the results descending by the value of the coefficient:

Memgraph comes with over 70 NetworkX algorithms, but if the algorithm you require is missing, you can add it yourself as a Query Module.

If you are using Docker to run Memgraph you need to create a volume and mount it to access the directory /usr/lib/memgraph/query_modules. This can be done by creating an empty directory ~modules on your host machine and executing the following command:

Now, you can start Memgraph and mount the created volume:

Everything from the directory /usr/lib/memgraph/query_modules will be visible/editable in your mounted volume and vice versa.

Detecting communities in a network is a very common problem. Therefore, we need community detection algorithms that can partition the network into multiple communities. Let's create our own module that accomplishes this task. Create a file called communities.py in the ~modules directory and copy the following code into it:

We just created a query module with the procedure detect() that utilizes the Girvan–Newman method to find communities in a graph. Before we can call it, the newly created query module has to be loaded:

And now it can be called:

The resulting communities are:

If you want to find out more about query modules, take a look at our guide on how to create your own: Implement custom query modules.

You can also visit our NetworkX Reference guide to find out which NetworkX algorithms are already available in Memgraph.